Closeup on medical mask and hand disinfectant and stressed woman in background in temporary home office during the coronavirus epidemic in the house in sunny day.

A concussion is a type of head injury. A person may have a concussion after being shaken, hit on the head, or while playing a contact sport like football. Every year, thousands of concussions in children under 18 years old go unnoticed. As many as 300,000 Americans suffer from lengthy periods of disability after suffering a traumatic brain injury such as loss of memory, chronic headaches, or dizziness. A concussion can also affect behavior and moods. The most common risk factors for people with concussions are age older than 60 years old and previous head injuries.

Concussions are severe, but there is a lot of confusion about the effects. Many myths about concussions have made parents reluctant to allow their children to play contact sports. A few years ago, I wrote the article ” Why I Don’t Play Football” because my family didn’t want me to play football due to my concern regarding concussions, so I was shocked by the reaction of people who downloaded it and read it and their comments on Facebook. To set the record straight, there is no conclusive evidence that children under 16 should not play contact sports such as football, basketball, or hockey if they are healthy and do not have pre-existing neurological problems.

The same thing goes for college and professional players. If a player is healthy and has no pre-existing medical condition, he should be allowed to play football. All of this talk about head injuries has created a lot of hysteria in the media, and people are taking it out on the sport of football. Many kids play contact sports at younger ages that are healthy and do not have problems later in life. However, there is no conclusive evidence that they will not have any issues if they don’t play sports earlier in their lives.

One sure thing, whether or not a person plays football at an early age, is that they will be exposed to head injuries in their lives. For example, they may fall off their bicycle and hit their head, fall during a badminton game at school, or get injured while playing backyard baseball with their friends. Often, people will carry on doing what they were doing before the injury happened and ignore it, which is a terrible idea and can lead to more severe injuries. If a concussion occurs, the person needs to be evaluated by a doctor as quickly as possible because treatments are available for traumas, such as rest, physical therapy, and medications.

Please check with your doctor or nurse before making any changes. After interacting with the media, the author’s perception of the topic did not change much regarding his personal beliefs regarding the case. Still, he did get a better idea of how people were interpreting that information for various reasons and how it made them feel about the sport of football and its future risks for head injuries in children and future risks for long-term health problems from playing sports as a result of cumulative head trauma as a child or adolescent as well as health concerns related to football and other sporting activities to minors from lifestyle choices such as diet or physical exercise in adolescence. 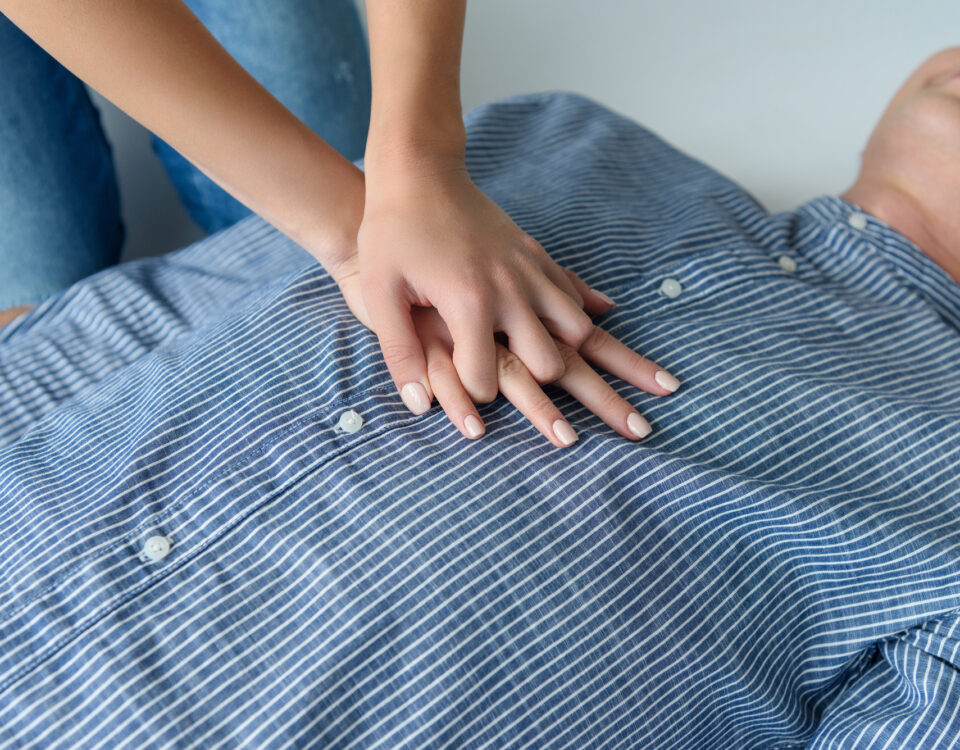 Should You Learn CPR?