There are many times in medicine that you learn more from your patients than you could ever learn from a textbook. One such example is in the treatment of fibromyalgia. Fibromyalgia is characterized by chronic pain and tenderness for at least three months. Currently there are no diagnostic tests (such as x-rays or blood tests) to detect fibromyalgia. The symptoms of may overlap with those of many other conditions. Many times, it becomes a diagnosis of exclusion.

Fibromyalgia is sometimes triggered by a physically traumatic or stressful event, an illness or immune disorder. According to the American College of Rheumatology, a diagnosis is made if these criteria are met:

At this time there are three FDA approved drugs to treat fibromyalgia: Cymbalta, Lyrica, and Savella.

What I have observed from taking care of patients is that the current treatment options don’t really cure anyone, they just ease symptoms. And, sometimes the side effects of the medicines are more debilitating than the actual disease! I have learned from fibromyalgia patients that three things have a dramatic impact on their improvement: reduce oxidative stress, reduce sugar in the diet, and the use of human chorionic gonadotropin or hCG.

The first is the reduction of oxidative stress, a byproduct of free radical formation. A free radical is any atom or molecule that has a single unpaired electron in an outer shell and is highly reactive. Antioxidants are reducing agents and limit the damage to biological structures by passivating free radicals. We are targeting treatment at the cellular level, because that’s where all disease states originate. By correcting the free radical damage, we have the potential to treat the cause of the fibromyalgia and not just the symptoms. How do we measure free radicals? Until recently, we had no way to accurately determine free radical levels. We now have the ability to measure carotenoids, potent antioxidants that are found in fruits and vegetables.

The pigment is measured in the skin and gives a 90-day window into the level of carotenoids in the body – the higher the level, the greater the body’s ability to fight free radicals. A lower score would preclude the treatment with antioxidants that are often required in a supplement. Your diet would need to include more fruits and vegetables on the order of 7-9 servings a day. Many other things help to reduce free radicals, most importantly cessation of smoking, weight reduction, avoidance of excessive sun exposure, and reduction of stress in your life.

Patients tell me that the reduction of sugar in their diet makes their fibromyalgia symptoms improve. There are four foods that should be completely eliminated from your diet. That includes chocolate, carbonated beverages, coffee, and alcohol. Many fibromyalgia diets will recommend the limitation of sugar. I recommend a whole food diet that consists of a high content of fruits and vegetables, with 40% of the diet to include protein. The use of fruits will allow more natural complex sugars in the diet. The combination of fruits and vegetables will help to increase the carotenoid level, and thereby reduce your free radical level.

The authors of the Fibromyalgia Nutrition Guide also recommend that you avoid:

The last observation I have noticed is the use of human chorionic gonadotropin, or hCG. It has shown dramatic improvement in patients with fibromyalgia. hCG is a peptide hormone used in fertility in women to induce ovulation and in men to increase sperm count. It has also found a niche in the weight loss arena as a fat mobilizing hormone. The theory is that it mobilizes fat from the body when a state of ketosis is achieved. It has shown some appetite reducing qualities as well. At first I was skeptical, until I saw firsthand how a patient was so burdened by the disease that she could not get out of bed without severe pain. That same patient is now running races. In her case, she attributes her improvement to the hCG. I did research of my own on the association between hCG and fibromyalgia.

What I found was a lot of internet chat about the benefits of this drug for pain relief in the fibromyalgia patient. The amount of talk was impressive, to say the least. I also found an abstract from the 2011 annual meeting of the American Academy of Pain Medicine. The study included 12 patients with fibromyalgia who were given 1000 to 3000 units of hCG a week. At the end of a year of treatment, eight patients reported greater energy and improved mental and psychological function, as well as reduction in pain flares. Seven out of ten were able to reduce their opiate medicine by 30% to 50%. The same doctors who performed the study have gone on to treat 30 or 40 more patients successfully, with hCG as part of their practice.

I believe there is something to hCG and its potential is only beginning to be tapped into. When you combine the diet restrictions discussed and reducing oxidative stress, only then can we start to see dramatic improvement in this disease that has been shrouded in mystery for so long.

Dr. Dent is the creator of the “Synergy System,” a wellness and weight loss program that promotes metabolic and hormonal balance. With weight loss centers in Columbia, Florence, and Sumter, SC, Dr. Dent’s program has helped patients from all across South Carolina meet their weight loss goals and improve their overall wellness. 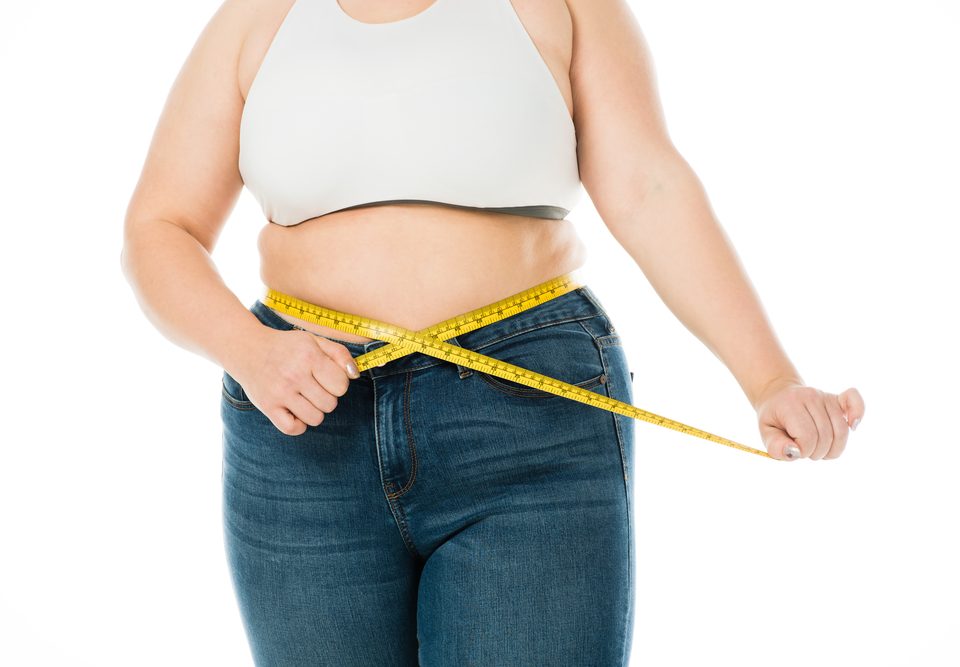 How Many Pounds Is Safe To Loose Each Month